I have missed out on opportunities in my life because I was too nervous to ask.  Always preferring to avoid any kind of conflict or inconvenience to those around me, if there was an edge to be taken, I just let it be.  Over a lifetime, that can cost thousands of dollars.

My throat tightened when I read the comment on my facebook post. “Talk to them about a discount for waiting that long and having to come back.”  I’d been scheduled for a window repair the afternoon after a tornado came through town, rescheduled for the day after because the systems were down, and asked to come back the day after that because the part they tried to put in was already broken in the box.  When I got this message, the window was still taped up.  They had at least helped me with my rain situation, and I couldn’t fault the shop for the delay due to the tornado.  I didn’t feel like I was being screwed around at all.  They couldn’t have retrieved the window without removing the door panel, and why go to that trouble just to stall.  The repair is easy after that.  This was all very reasonable to me.  Could I really ask for a discount for my wait when nothing about the wait was their fault?  My pulse quickened and my breathing got shallow.

I thought about deleting the post so that my boyfriend couldn’t see it, because he was paying part of the repair.  He wouldn’t be with me at the shop to speak up for his share of the money, so it was all on me.  I could just delete it; he would never know I’d been too afraid to ask.

Too late.  He had already seen and commented on the post before I had made up my mind that I was too spineless to ask.  The tape had given way in the dampness of this week’s weather, and the window was back in the door again.  The time I had spent at the shop was totally pointless.  But I thought, “We should have put duct tape on it right away.  That paper tape was never going to hold.  This was our fault, not the shop.”

I was feeling sick to my stomach.  This wasn’t some private mechanic who set his own rates, this was a dealership with fixed rates charging exactly what every other place in town was asking.  They were being totally reasonable about the whole thing.  I’m not some car guy that can just stroll in and tell them they’d be losing a valuable customer if they bs me because I’ll know if they are.  I’m the girl who could only afford this vehicle used because a friend was cutting me a really good deal, and anything I knew about this repair was new information in the last 48 hours.

When I told my boss about it the next morning, she rolled her eyes and told me it was just an excuse.  She had the runaround on the same model from that shop and it took her weeks to get repairs done.  “They have a script of excuses to put you off.”   Definitely no stranger to having mechanics put me off, I started to feel more justified in asking for a discount, but I was still nervous as hell.  Soon, 2:00 had arrived and it was time to head to the shop.  The desk clerk greeted me and mentioned something about the window being up.  I told him it had slid down before I could get my duct tape on it and that I had to bag it up again.  He stammered a bit correcting himself.  He was a nice guy and I hated to put him on the spot about the cost, but I was going to have to wait until the repairs were finished to drop this on him.

The lounge at this shop is very comfortable.  Very “office break room.”  I made myself at home.  Poured myself another cup of coffee.  Threw out the empty canister of creamer from the day before that no one had touched after I’d gone through the cabinets to retrieve a new one.  This isn’t something I would normally do, but I felt completely at ease in the lounge.  Perhaps working up the courage to negotiate money had busted down any reservations I would normally have about rifling through other people’s cabinets.

I cleaned off the table I had chosen the day before, stacked the magazines and brought out my copy of The Art of Asking by Amanda Palmer.  My phone hadn’t been able to connect the hour and a half I’d waited before, so I decided the perfect reading material was a book about having the confidence to ask for important things.  Honestly, it just might have worked.

It was much sooner when the clerk called my name this time, and he had good news for me.  We walked to the register and he gave me the total.  This was my moment, but I had only prepared one question, so I wasn’t prepared for any follow-ups or negotiations.

“Could we knock a little off that for the delays?”

“Um…like how much are we talking?” he sounded tense.  About four of his coworkers were standing on the other side of the desk, I’m sure one was his boss, and a couple of them looked up at us when they overheard my question.

Oh crap, I don’t know how much to ask for!  This is just like my first job interview when I asked about benefits.  The interviewer asked what kind of benefits I wanted and I had no idea what was normal, just that you’re supposed to ask that question.  I have to at least try, right?  Maybe don’t be specific and just tell him why you think you need one.

“Um, just some sort of discount.  I mean, I was here for an hour and a half yesterday, and I still had to bag my window back up.”  I called upon the only point I had.  He already knew I was off work for the day, so the wait wasn’t costing me anything.  Except valuable minutes of my life.  My time is worth something.  Don’t give up now; he didn’t say no.

“That works.”  At this point, I’m feeling like this wasn’t his lowest offer, but he already looked just as uncomfortable as I was feeling.  This amount was enough for me to show that I had asked.  It already dropped the total down below the lowest price I’d been quoted between three shops.

He went back to his desk to print up a new receipt.  One of the mechanics stood over his desk while he worked.  I couldn’t hear the conversation, but the mechanic had a look on his face like “what’s the problem?” and the clerk stayed focused on the computer screen with a look of “I’d rather not talk about this.”  I’m not an unhappy customer.  I wanted to smile and assure him that they would have my business in the future, but I also felt a huge amount of empathy.  His discomfort was also in my eyes as I tried to smile when I thanked him for the service.  Normally, I can summon a smile to my eyes without trouble, but nobody likes to sweat their job in front of their boss, and I was feeling his stress.  His voice the day before made it very clear that he hates being the person who has to tell people something went wrong.  I took that news with compassion, because he’s just the messenger.  He didn’t do anything wrong, but he has to be the face for the operation, so if the customers aren’t happy, he’s got to hear it and hopefully let it go when the day is over.

The window is fixed.  I did get a discount.  I will go back to the shop if I need anything in the future, though I hope I don’t have to do that for a while.  Discomfort on both our parts saved me $30.  That may not seem like much to some people, but this was a pretty big step for me. 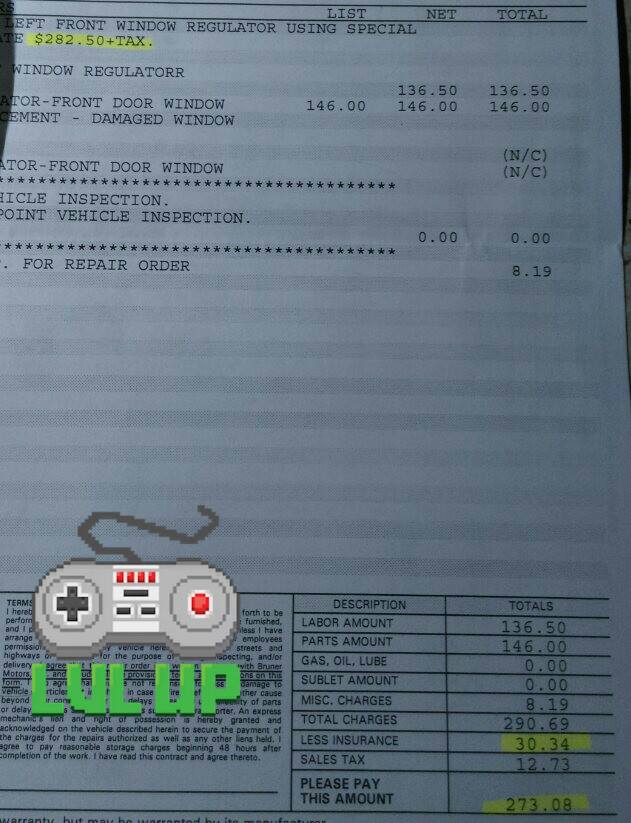 One thought on “The Guts to Ask” 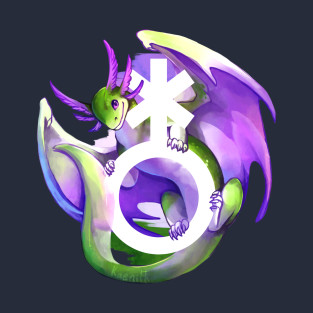