Wow.  So much controversy over the new Blue Blood palette from Jeffree Star.  There’s a back and forth debate over who had the idea first.  Was it Jeffree or tarte?  Or was it Laura Lee?  Sure Blue Blood was bigger news and so it looked like tarte was the copy cat (even though they had teased their Icy Betch palette last year as an April Fools prank).

But honey, they’re all wrong.

Blue eye shadow has been a thing longer than any of those figureheads have been alive.  It was trendy so long ago that it became a fashion faux pas.  For reference, the makeup look I’ve included here was a picture I took in May 2016.  Blue is a color I never never used, because I was always told it’s dated and awful.

The thing is, if you build style to avoid fashion sins, eventually people will clamor to fill a void.  It will be seen as a hot new thing, because people have been warned against it so long.  They’ll say, “Hey, y’know what I haven’t seen?”

I’m sure tarte was just testing the waters when they made Icy Betch a prank last year.  They likely intended to go bold, but wanted to know if the consumers were ready to return to blue for a break away from fashionable nudes that saturate the market, or if too many people were indoctrinated into the anti-blue mindset.

The consumers were super ready for blue.  The response to tarte’s prank was overwhelmingly positive for icy blue to return.  Makeup brands jumped on it, and several companies came out with their own real versions of a blue palette. 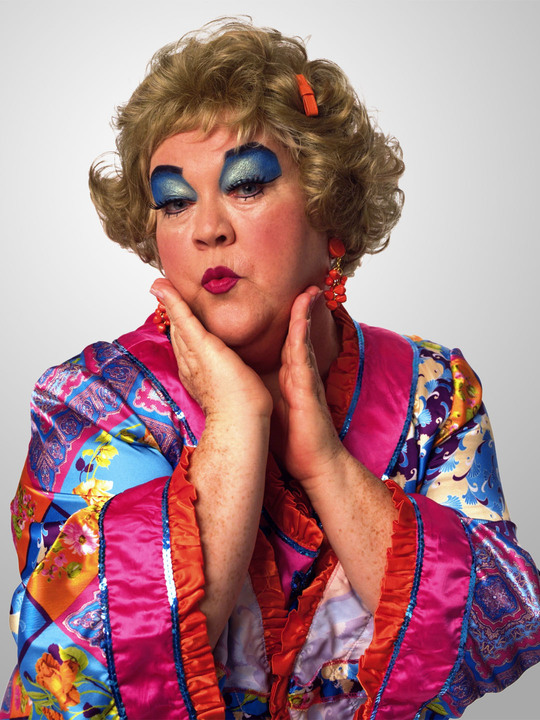